To be honest, I had absolutely NO IDEA that the royal wedding was taking place until about 5pm yesterday. I take a stance to be clueless when it comes to celebrity news and gossip, but there’s something about the royal wedding that just kind of sucked me in (for the 12 hours I knew about it). Now I’m wishing I had thrown a watching party at 4am!

I’m only just now watching the after show (love the dress). And I will say I think it seems as sincere as something can be when the entire world is watching. So it’s actually kind of touching and super sweet.

OH! THE COUPLE JUST CAME OUT IN THEIR Astin Martin “JUS5T WED” mobile! Did I actually just tear up? It was so freaking cute. They look so happy!

Listening to the Today Show hosts describe every detail of the ceremony and dress got me a little nostalgic about my own wedding. Our 3 year anniversary was in March, and honestly, I think my wedding was every bit as amazing. Though, I know I’m a bit biased, and there weren’t nearly as many camera crews there. In fact the only camera crew there was the one he hired…but I think it was still the best thing ever!

So even though I would totally avoid posting pictures of myself when I was WAY thinner, so that the Internet cannot do a compare and contrast…I thought it would be fun to post some of my favorite pictures. If I had any foresight I would have tried to get a bunch of bloggers to post their wedding pictures today…maybe there’s still time? If you post some of yours let me know! I’m so in the mood to get choked up over weddings, royal or not! 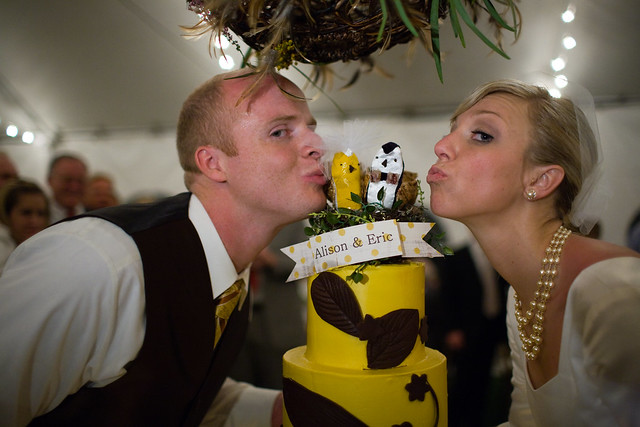 Do you think Kate and Will will have a victory tunnel when they enter their private reception for 300…no? Well we did. 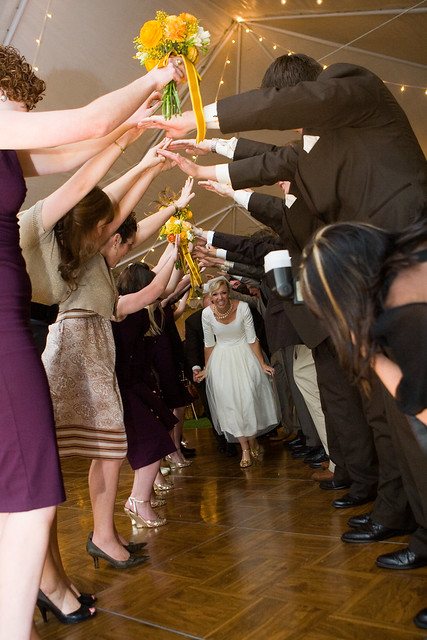 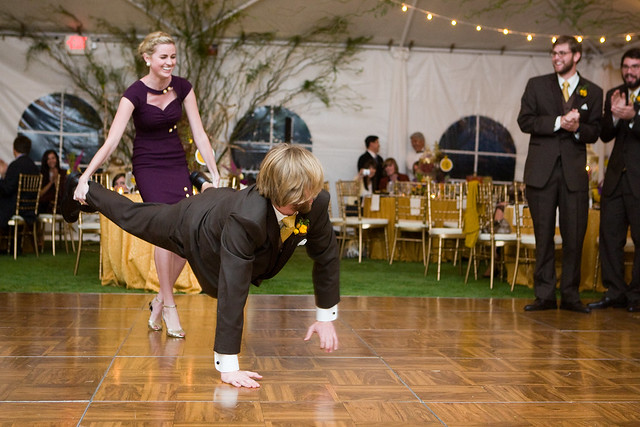 And really, I don’t know if they will have as much dancing as my wedding…with everyone totally sober. 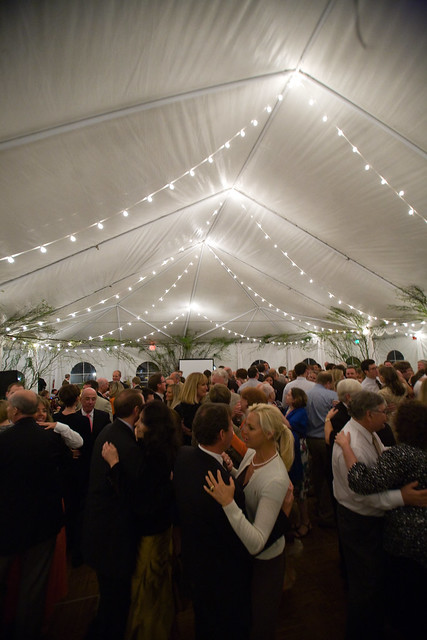 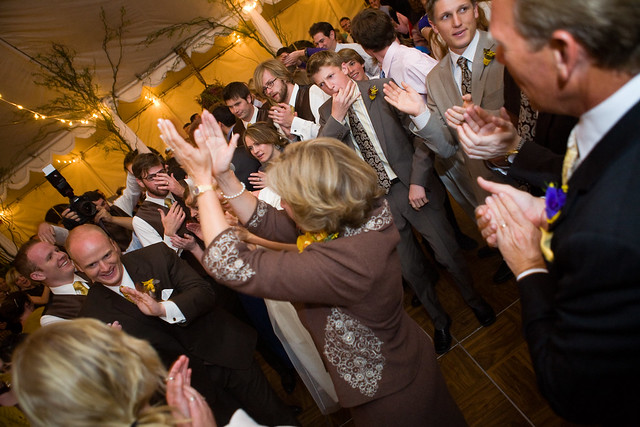 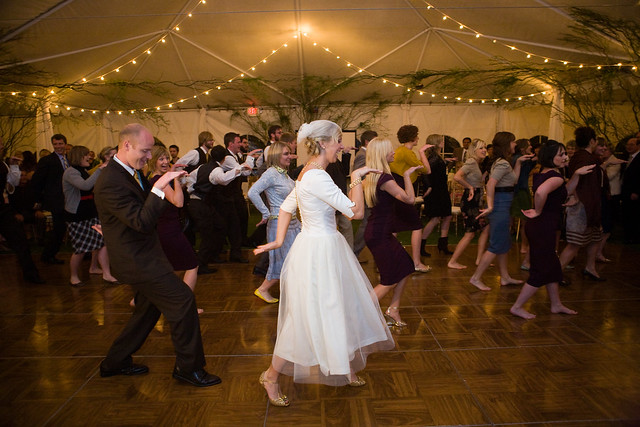 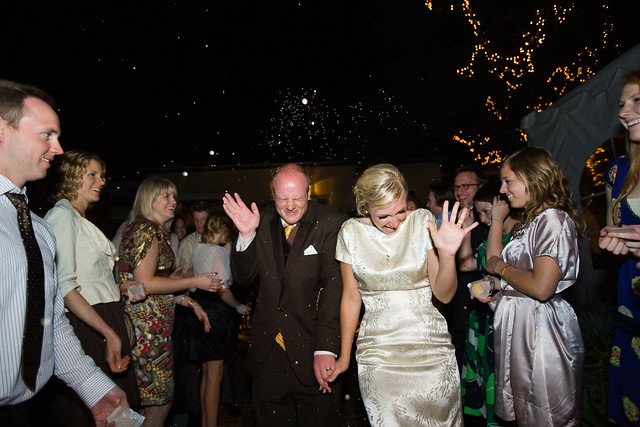 Not royal, but it felt like it. I ran Gigi to the TV so that she could see what her wedding will look like. Right Daddy?

And now that you’ve all seen more pictures of my wedding then you never needed/wanted to, I hope you all have a FABULOUS day!