On the fifth day of Christmas SheBlogs SheBlogs gave to me, five little known facts about Dolly Parton: 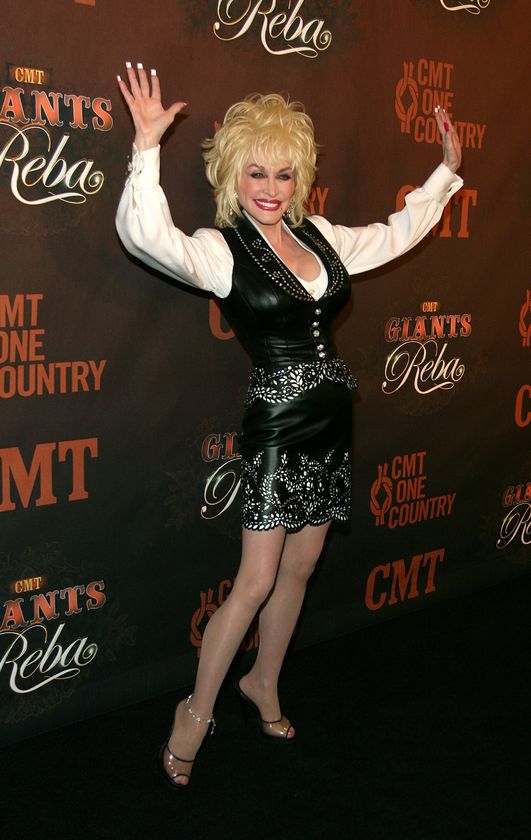 1. Dolly’s parents paid the doctor who delivered her in cornmeal.

2. In 1978 Dolly became one of the few celebrities to have their own pinball machine.

4. Dolly Parton has her own line of wigs.

5. Dolly Parton cannot read music! That’s right Dolly fans! She never learned how. In high school she played snare drum in the marching band, because that was the only instrument which didn’t require one to read music. However she is considered one of the best female guitar players in Nashville. She is also an accomplished banjo picker and plays the harpsichord beautifully. She also plays the piano, dulcimer and drums. J Lo’s got nothin’ on her.